Ian has worked in real estate in the Lugarno-Peakhurst-Oatley area for over 20 years where he has become one of the most successful and respected agents in the St George area. His friendly and well-mannered style has endeared him to both buyers and sellers, while also earning him the respect of nearly every other agent in the area.

Ian grew up in Bexley attended both Penshurst and Kogarah Marist Brothers before moving onto university. On entering the workforce, Ian began a career in recruitment and industry training before starting up his own electronics business. After growing this business to become one of Sydney's largest electronic repair companies in the early 1990's, Ian decided he would work in the real estate industry where the rewards and job satisfaction directly relate to the effort you put in.

Throughout his life, Ian has always believed in the philosophy of "a healthy body, a healthy mind" and so he has actively and competitively participated in many sports including tennis, squash, touch football, baseball, karate, tae kwon do, cricket, tenpin bowling, cross country running and even mixed indoor netball with his wife.

Ian has always lived life for enjoyment to be shared with others, and that shows in his work at NOONAN Real Estate Agency, where he has been able to establish a rapport with people through a unique combination of professional etiquette, good manners and good humour. And when people are relaxed and happy it's much easier to get a good result for everyone.

There are currently no properties that match your search criteria.

There are currently no properties that match your search criteria. 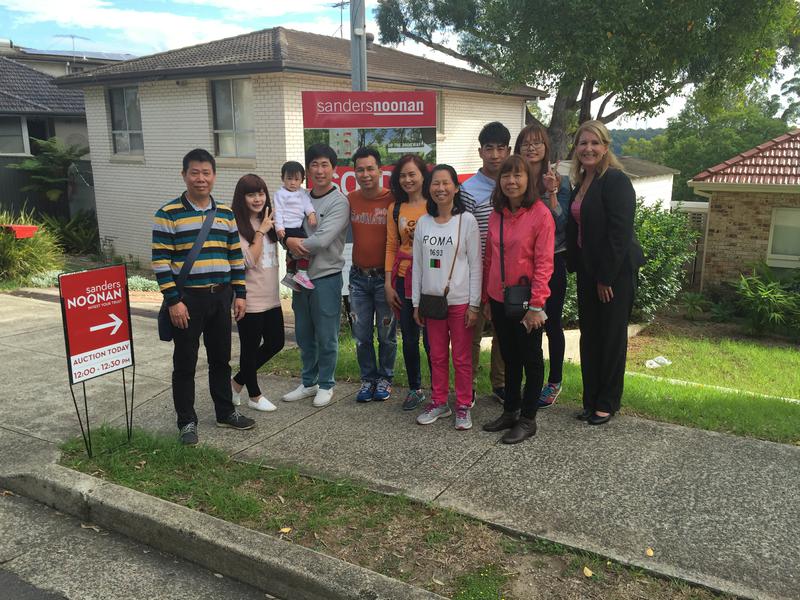 You have both been exceptional and we can’t thank you enough. It’s not only being able to manage our expectations with the right balance of caution & quiet optimism, it’s about constructing & implementing a process leading to a perfect auction, to a perfect result, far beyond our expectations. Thanks Kaylene & Ian, for the "head & heart" approach that you bought to the sale of our house. We felt understood & supported through the entire process. 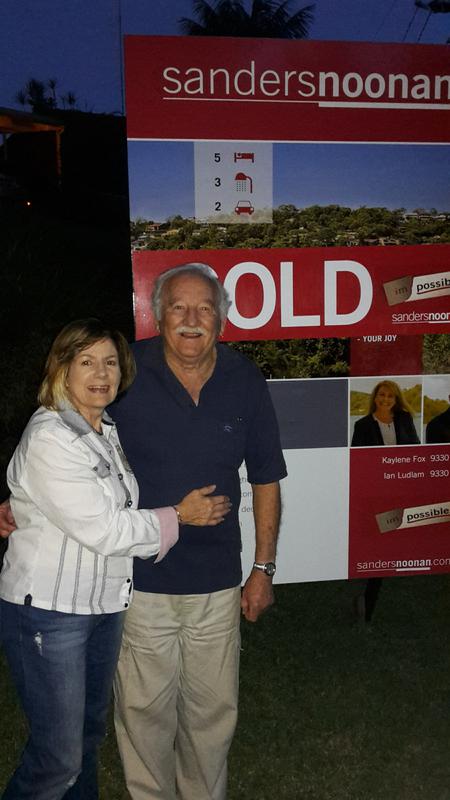 Thank you", Kaylene & Ian for a job well done. All your guidance throughout and continuing friendship along with professional enthusiasm was greatly appreciated. Also your visit to our home once the sale was complete. We love your street signs (signboards). Best wishes to you both, 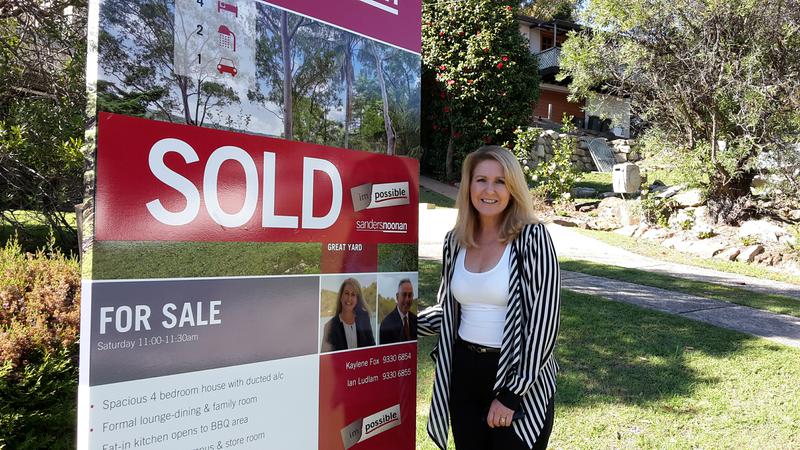 Everything went really well, it was quick and easy. We were very happy with the price and how both of you were happy to work with us when we said we didn’t want to go to auction. Kaylene & Ian, we think you are the best and nicest agents in this area. 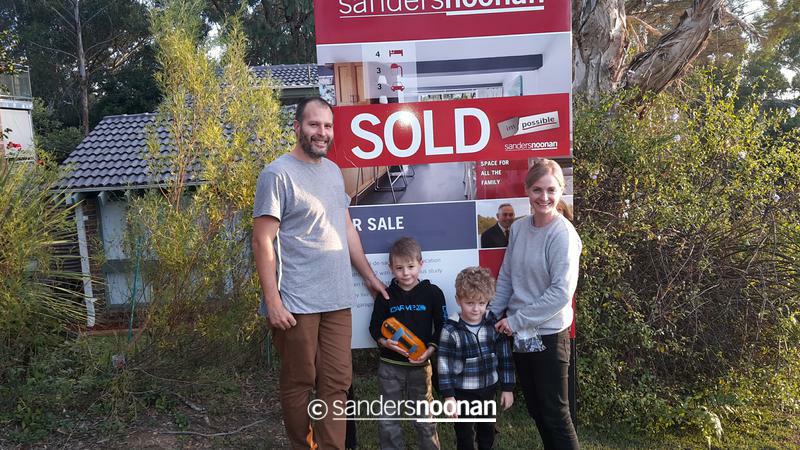 Thank you so much Ian & Kaylene!!!!!! We are so completely thrilled. We’ve also dealt with a fair few smarmy real estate agents and we’re so glad to have dealt with you on this purchase. You are definitely the nicest agents we have come across.